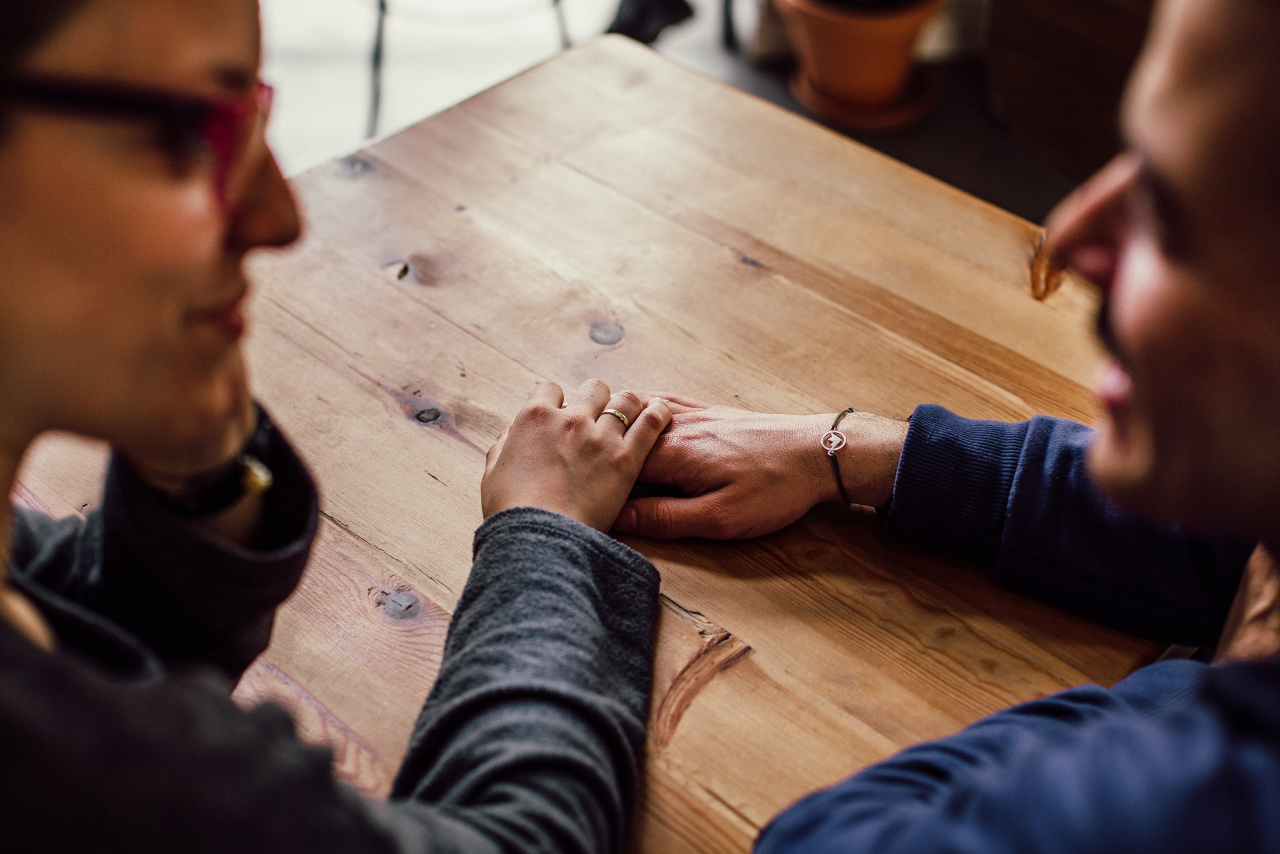 Dating a Narcissist? 7 Signs to Watch Out For

Dating a Narcissist – You’ve been dating someone, but lately you’ve noticed some strange behaviors that have you scratching your head. You can’t quite put your finger on it, but something just doesn’t seem right… they often start arguments over things that don’t make sense, are overly concerned with their appearance, or give the impression that they are very important and better than everyone else around them. It may be difficult to admit it to yourself, but you might be dating a narcissist. To help you out of this uncomfortable situation, here are 10 signs to watch out for.

What is a Narcissist?

Narcissists are people who have an inflated sense of self-worth. They live in their own world, often ignoring the needs of those around them. They’re usually very charming at first, but that charm wears off and they begin to show their true colors as time goes on. It’s not always easy to spot these types of people; they can be really good at hiding their intentions. But if you start noticing some red flags, take it as a sign that you should start looking for the exit before it’s too late.

Signs to Watch out For

1. They’re Always The Center of Attention

Narcissists are great at first – they’re charming, romantic, and seem attentive. They’ll sweep you off your feet with compliments and attention. But after you’ve been together for a while, it starts to feel like all they care about is themselves. They’ll use the things you say about yourself against you, for example by telling you that no one will ever love you as much as they do.

3. They Have an Inflated Sense of Self

Narcissists are typically drawn to positions of power, like CEO, CFO, or politician. They often have an inflated sense of self-importance and entitlement. They may also be seen as vain because they want people to look at them all the time. As a result, they could be quite jealous if you’re getting more attention than they are.

Narcissists need constant validation and admiration. They will often try to make themselves look better than they are by buying gifts or making grand gestures, but in reality they are never happy with what they have. If you notice your partner is always looking for compliments, telling you that you’re perfect, or trying to make themselves look better, it could be a sign of narcissism.

It’s an ego thing for them. They’ll never apologize or admit they’re wrong, even when they are. Their opinion is always the most important one in the room. You can’t win arguments with them because they’ll just turn it around on you. The best thing to do is just stop arguing with them, but that’s easier said than done sometimes.

Narcissists are often described as takers, always looking for ways to get more attention or praise while not giving anything in return. They may use guilt trips or other manipulative tactics in order to get what they want from you. When the tables are turned, the narcissist becomes very demanding and critical of your efforts.

7. They Make You Feel Crazy

For as long as you can remember, they’ve been the center of your world. You feel crazy, like there’s something wrong with you, because they make you feel that way. They twist everything around so it seems like it’s your fault or you did something wrong when in reality, they were just acting out again.

It’s okay if you’re not their only focus, they’re a narcissist. They can’t love anyone else as much as they love themselves. Let go of the idea that your partner will change for you. You need to let go of this idea if you want any chance at happiness with this person. This may be tough, but it is possible.

Narcissists love attention, and they will want you to be completely available at all hours of the day. If you are looking for romance or companionship, this may not be too bad. However, if your goal is something more serious, like marriage and children, then you need to set boundaries about how much time you will spend with them.

The first thing you need to do is stop expecting anything from the narcissist. They will not give you what you want, and they will most likely hurt you in the process. But if there’s any chance at all that they can change, don’t give up on them just yet. The relationship may not be healthy for either of you, but it could be worth trying for if it means giving them the chance to become a better person.

Communicating openly and assertively is the best way to protect yourself from being taken advantage of by the narcissist in your life. The most important thing is to be mindful of your reactions and not get drawn into their manipulation. Hold firm with your boundaries and don’t let them push you around. Remember, you deserve someone who treats you as an equal partner.

If you think you might be dating a narcissist, it’s best to seek outside support. You can tell your friends and family about the situation, or you can reach out for help from an organization that specializes in helping victims of abuse. 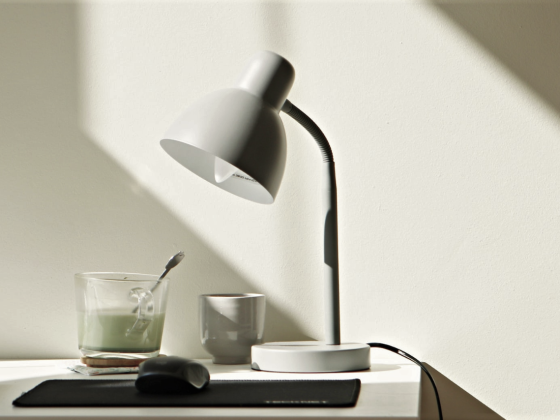 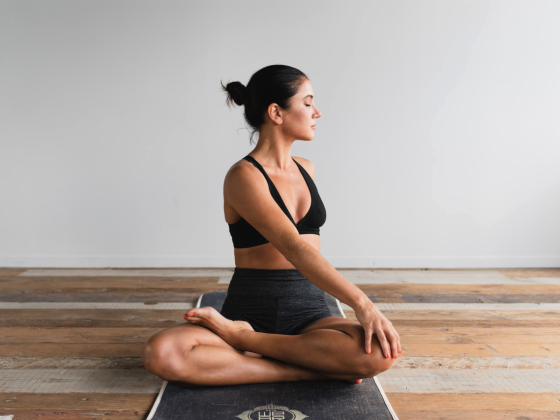 6 Healthy Ways to Start Your Day 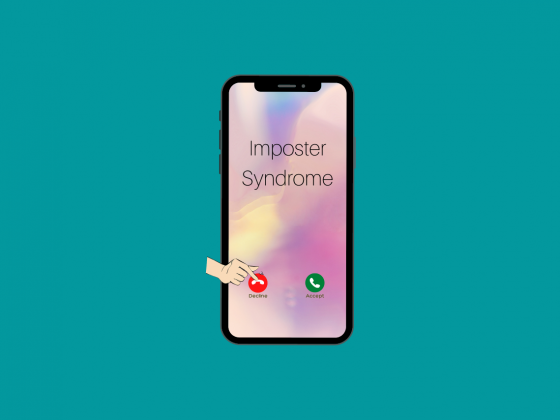