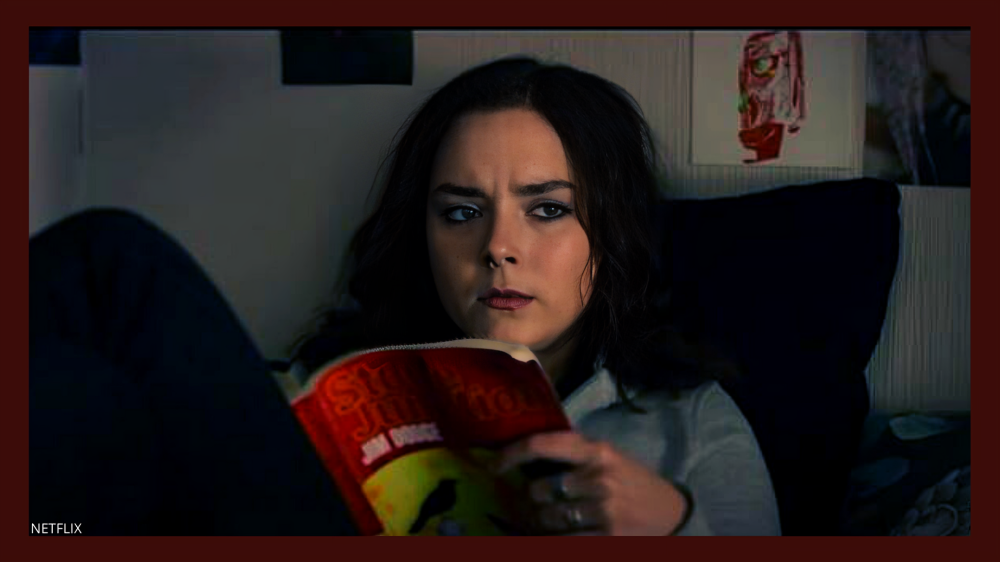 The best Netflix series are the ones that you can get lost in, whether that means binge watching entire seasons over the course of a day or two or marathoning one episode after another for weeks on end. With such an incredible selection of TV shows and movies on Netflix. it’s difficult to find the time to watch them all, let alone in order from start to finish, but this weekend we’re going to tackle the latter.

If you don’t have any plans this weekend, check out our list of the top 8 best Netflix series to binge watch in order from start to finish!

The show is guaranteed to keep you on your toes and keep you coming back for more. It’s one of those shows that once you start watching, it’s hard to stop. You might be surprised at just how far some people will go for power. If you haven’t already seen it—it’s time for a binge-watch!

The story revolves around four boys in 1980s Indiana who investigate supernatural happenings. Soon they discover a mysterious girl and a secret government organization known as Hawkins National Laboratory. Is it any good? According to critics and viewers alike, it’s amazing!

Dark is a German Netflix series about two missing children that deals with themes of emotional manipulation, cognitive dissonance, addiction, and moral justification, If you’re looking for some binge-worthy TV that won’t make you feel like a mindless zombie afterward, then Dark is right up your alley.

Breaking Bad is arguably one of television’s greatest shows, with a cast consisting of some of Hollywood’s most acclaimed actors. Walter White teams up with former student Jesse Pinkman in his quest for success in a highly competitive market. Breaking Bad is suspenseful, intense and features character development that will stick with you long after you watch it.

Mindhunter is a crime drama series that follows two FBI agents, who are tasked with interviewing convicted serial killers, in order to understand how their minds work and gather information about ongoing cases, The true-crime.

Bojack Horseman is my favorite show on TV right now, and I’m not alone in that sentiment. It tells an incredibly human story about a washed-up sitcom star from ‘90s sitcom Horsin’ Around (think Full House, but with horses) who returns to Hollywood for another shot at fame as an actor and a writer.

Black Mirror is an episodic science fiction anthology series that has been delighting audiences with its satirical takes on technology, culture, and human nature. Created by Charlie Brooker, each episode offers a dark look at possible futures. If you enjoy thought-provoking sci-fi, Black Mirror is a great series to binge watch.

If you haven’t watched Unbreakable Kimmy Schmidt yet, now is your chance. 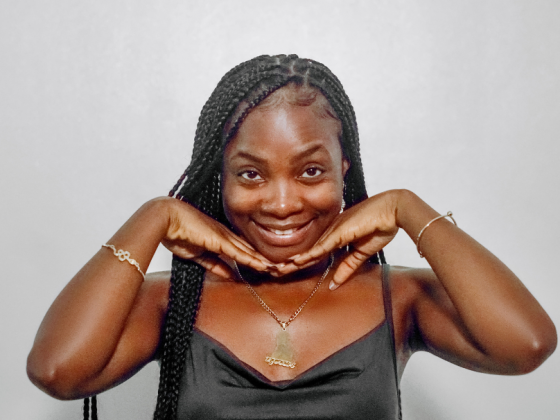 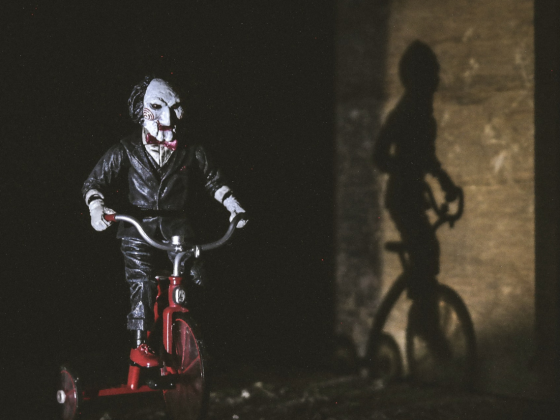 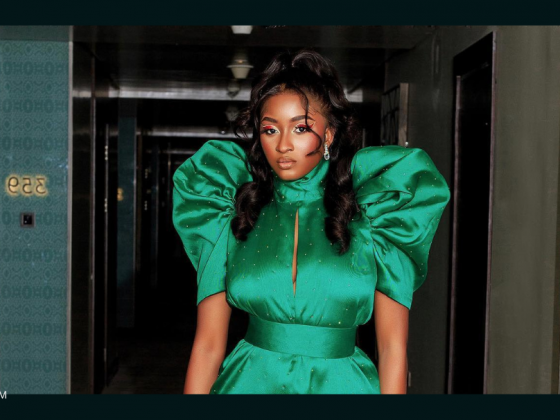