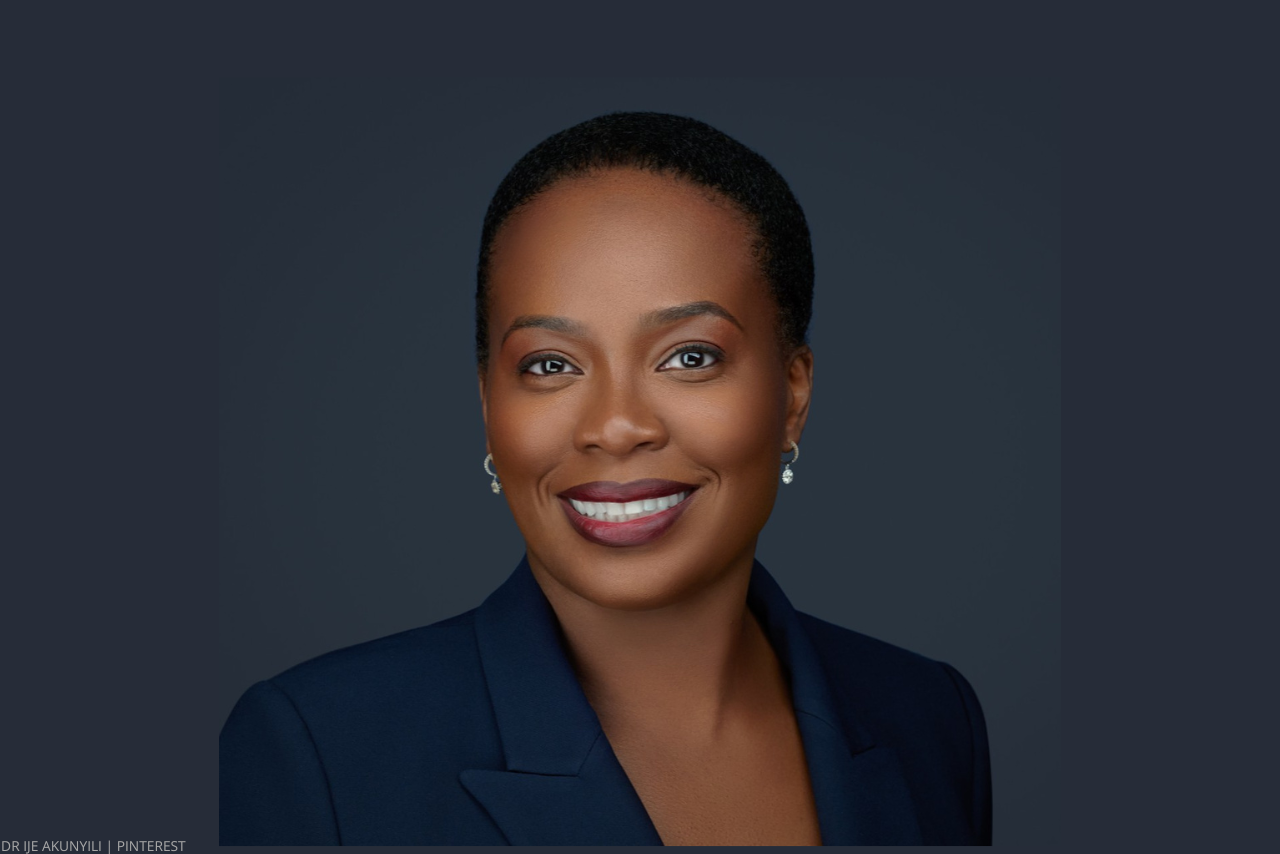 No doubt a lot of women have become trailblazers in their chosen careers. Whether in politics, or any other chosen profession. The debate over power between gender is a very common topic for discussion all over the world. Arguments have been made as to why women should be given more responsibilities to hold the position of power in politics, or professionally in their various fields.

While some argue from the bigoted belief that women should not be entrusted with the crust of power or have a limited sphere which they are allowed to reach, many have argued on the strength of a woman not being limited to what she can do with only her physical abilities but also what she can do with her mind, intellect, and professional qualifications.

Whether or not these unending debates go in favor of a woman, one thing is crystal;  a woman, in whatever she chooses to do, is getting empowered as much as possible and equipping herself with the necessary tools to reach leadership, not just at the general table but climbing the ladder and taking the opportunity to lead and take charge whenever and wherever it presents itself.

This, of course, is the story of Dr. Ije Akunyili, daughter of the late Professor Dora Akunyili, Director-General of  Nigeria’s National Agency for Food and Drug Administration and Control (NAFDAC) from 2001 to 2008, who was on Wednesday, January 11 announced as the first black Chief Medical Officer of US medical center, Jersey City Medical Center, on its official website. This is a big feat to accomplish and it is worth celebrating.

Her most recent role was as the Regional Medical Director for TeamHealth, Northeast Group, where she had strategic, operational, and clinical oversight of nearly twenty emergency departments, critical care, and hospitalist service lines in Connecticut, New Jersey, New York, Rhode Island, and Pennsylvania, is undoubtedly a milestone achievement. She led an unprecedented fourfold expansion of service lines with a specific focus on medical services and access to care for underserved populations.

Dr. Ije is one to give her life in dedication to service through her previously held positions.

She is, without a doubt, a worthy personnel to hold the fort as the CMO  as she did not just meet herself in this huge responsibility but has served excellently in various capacities while equipping herself for the greater task to which she found herself till this day.

Other than executive experiences, Dr. Akunyili has vast leadership and advocacy experience and is currently serving as the President of the Connecticut College of Emergency Physicians (CCEP). Prior, she served for several years on the board of directors of Texas and Connecticut Colleges of Emergency Physicians. She was an Assistant Professor of Emergency Medicine at Baylor College of Medicine Houston, TX, and she is currently a Clinical Assistant Professor of Medicine at Yale University.” Wow!

Her reaction to the appointment was being grateful for the opportunity and a sense of duty to serve more.

“I am grateful for this opportunity, and I look forward to serving the residents of Hudson County and continuing to provide safe, innovative, efficient, and equitable care.”

“It is a true privilege to lead the clinical effort at Jersey City Medical Center and to create sustainable health outcomes for our community.”

She completed her emergency medicine residency at the McGovern Medical School at UTHealth Houston. In addition, Dr. Ije Akunyili earned an MPA in international development from the John F. Kennedy School of Government at Harvard University and an MBA from the Wharton School of Business at the University of Pennsylvania. Dr. Ije Akunyili is also a Nigerian.

I hope that every woman there who aspires and desires to be more will find it first a duty to equip herself, have a resilient spirit to never give up, and break loose from the impossible mindset to take that opportunity when it presents itself. 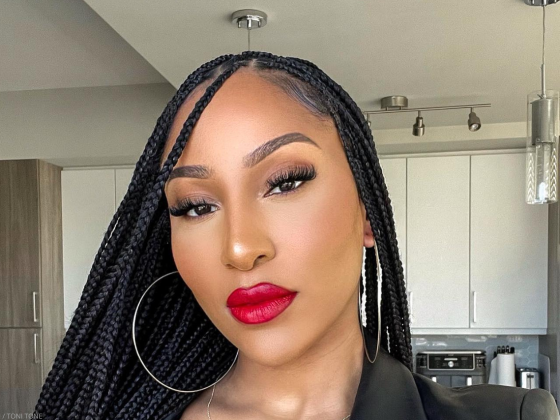 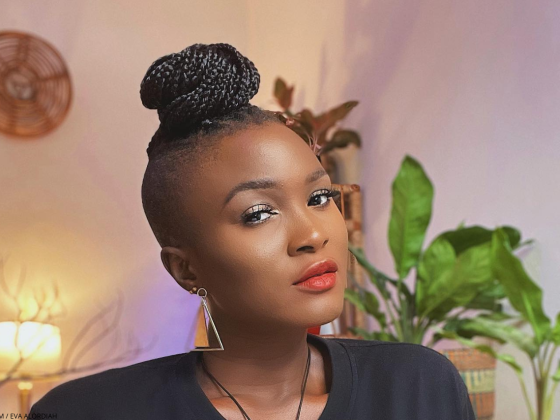 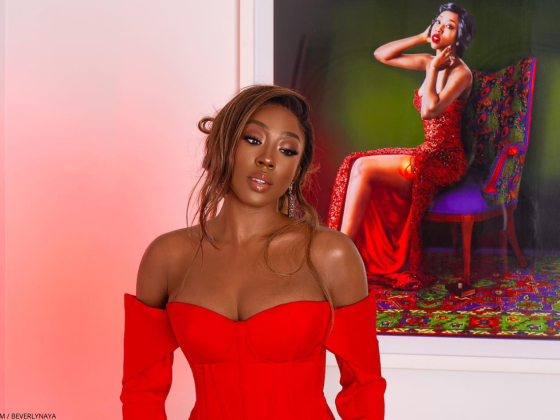