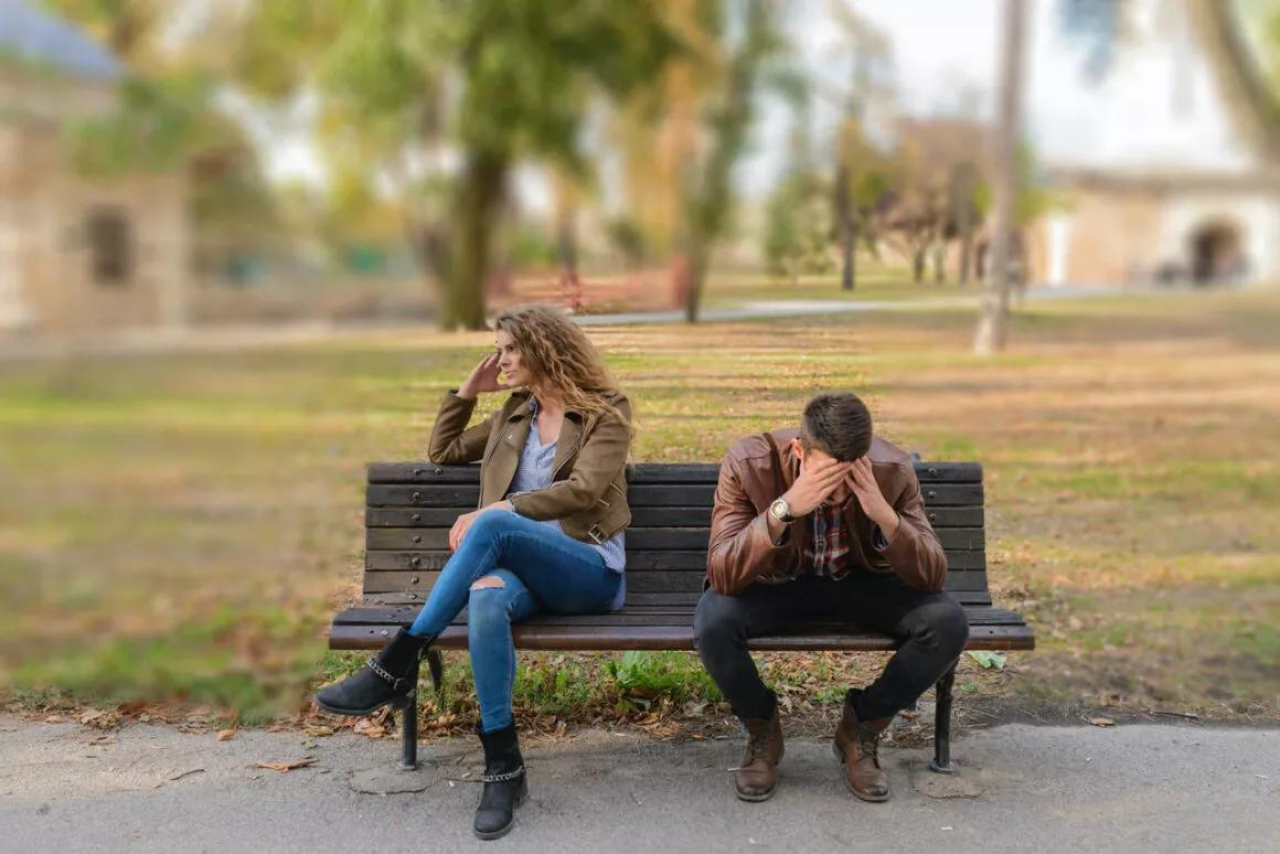 4 Things You Do That Really Stress Him Out

A romantic relationship can be one of the most rewarding aspects of a person’s life, but it can also be one of the most stressful. There are behaviors we put up knowingly or unknowingly in our relationships that can stress our partners out. No doubt, it is simply human nature to fret over the things we love the most. However, we need to be conscious of those attitudes that can stress out our partners and may even end up ruining the relationship.

So in this article, we will be sharing with you the 4 things you may be doing as a woman that stresses your man out. You might be surprised to learn that, though men have some of the same issues as women in relationships, a lot of their issues you would never have guessed.

1. Holding Grudges Against Him

Research has shown that when your partner gets over quarrels and fights easily, you end up having a higher relationship satisfaction. However, on the opposite side, when you hold on to grudges and keep bringing up past offenses, even after the fight is expected to have been over, your man will not be happy with the relationship.

To avoid making him unhappy, when you are having an argument, address only the specific problem at hand and avoid bringing up issues in the past or assumed patterns of behavior based on certain unrelated incidents.

2. Nagging Especially After He Has Had A Long Day

Nagging all the time is a no-no. This is because it makes your man very unhappy and really stressed out, especially when he has had a long or stressful day. Research has proved that men are more easily affected by relationship stress than women because women, more often than not, have people they talk to about their issues such as friends, family members, etc.

However, for most men, their partners are mostly their primary, if not only, source of intimate conversation. So when you begin to act funny and nag too much, he may not have anyone to talk to and that can drive him crazy.

To avoid this, check yourself before you talk back and nag at him for something flimsy. Evaluate yourself. It might seem like it is not a big deal, but when you let your feelings overtake you, you may end up hurting him more than you ever imagined or thought of.

3. Being Silent on Him

Usually, when your partner acts distant and cold, it gets you upset and unhappy. So being cold and distant from your man makes him feel neglected and unwanted, just the same way you also feel when the situation is reversed,

Therefore, rather than staying away from him, if you are the type who needs to clear your head before having a serious talk, tell him straight away that you need a break or a breathing space. Give him a specific length of time and then promise him that you will discuss the issue at the end of that time when you are quite sure to be in a better mood.

4. Playing Too Cool With Him

Even though behaving needy can be a great turn-off, pulling away too much too is not advisable. Research has shown that relationships go bad when one partner’s commitment level gets lower than that of the other partner. Yes! Sometimes you just have to break away from being always readily available. However, it should not be too often and not for too long, especially when your relationship is still at an early stage.

To avoid this, put aside the mind games, most especially when your relationship becomes official. It is good to have your own life apart from his, but the only time it makes sense to purposely distance yourself is if you notice that he is pulling away a bit. If not, you will just be making him feel anxious and totally confused.

So, henceforth, make sure you are conscious of how you behave towards your man and try to avoid those things that stress him out in order to keep your relationship sane and peaceful. Cheers to a much happier and more blissful relationship. 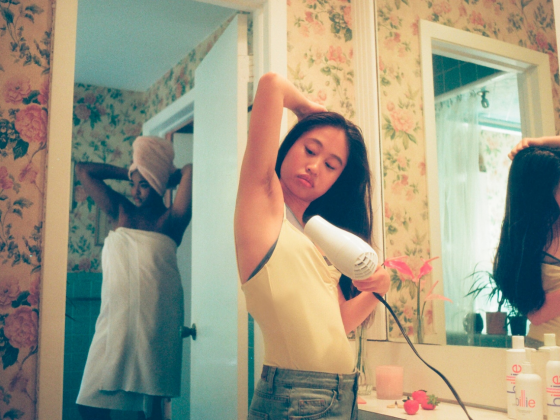 How To Stop Rash in Armpit 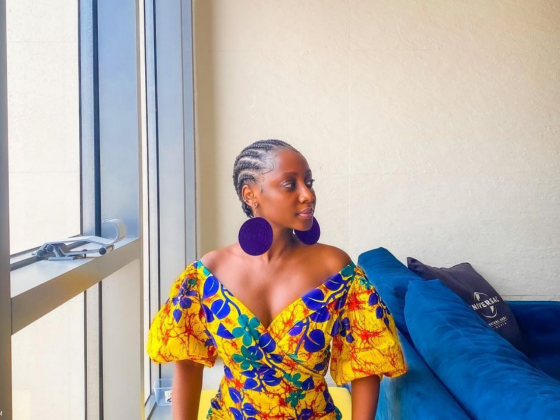 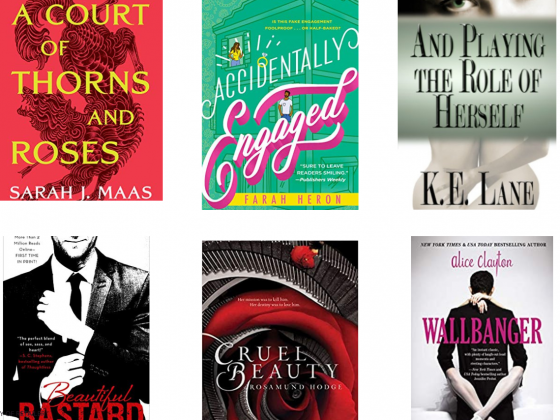 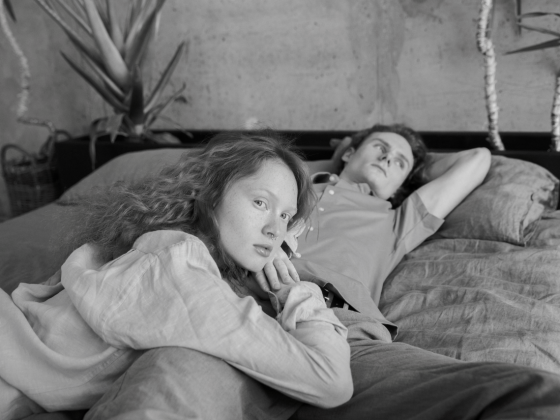 6 Signs You’re In A Codependent Relationship 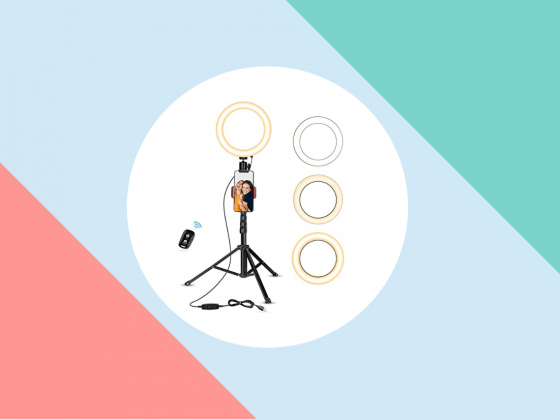